How can we pass the time?

For the past three year, we have spent New Year's Eve at the Wealthy Theater in Grand Rapids listening to Michigan supergroup, Starlight Six. They usually play three sets of music, with short intermissions between sets. During one of the breaks last year, I was looking for something to do (trying to find a problem to play with) when I noticed the light string at the back of the stage. 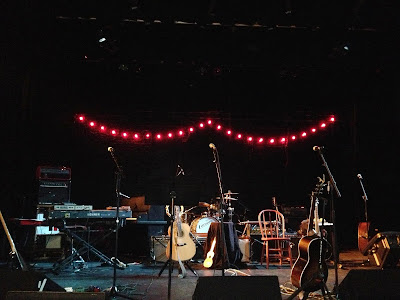 The string of 25 lights were hung in a way that I could see two groups of 13.

This seemed quite appropriate given that it was 2013. And it got me wondering about what other groupings I might make with this string of lights.

Making four groups meant adding three more lights. With 28 lights, each of these groups would have seven lights.

Five groups created a problem. When the four anchor lights, which were being double counted, were added to the original 25, I had a number that was not divisible by five. But six groups, with 25 (original) + 5 (anchor) lights, resulted in five lights per group. It had me wondering if other strings would be as "friendly" to various groupings or if there was something special about 25. 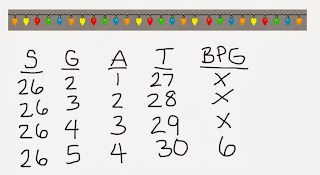 This still left a lot of questions to explore. But the band was back on stage, so I filed this found problem away for another time.

Feel free to use it as a way to pass the time this coming year. Or better yet, find your own problem.
Posted by delta_dc at 1:09 PM No comments:

Why does this bother me? 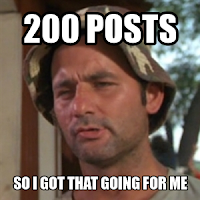 First, because some of my students check in on this blog, I want to be clear that the thoughts presented here represent my own issues and are not meant to shame my students or dismiss their perspective. Second, for my 200th post, I thought I would share one of my issues with you. So, consider yourself warned.

Near the end of the semester, I often ask students to reflect on the course and write a letter advising future students on what to expect. (I wrote about it here.) This time, I asked them to narrow it down to three important points. One student wrote:

"This is an education class not a math class."

For some reason, this point really bothered me. I do not know how my student intended it (and it doesn't matter - this is about me), but I took it negatively. One of the ways I can tell I have had a button pushed is when I start getting defensive. So when I began to line up all my arguments, like soldiers on a battlefield, in order to attack this point, I knew that it was time to take a step back and consider why I was uncomfortable with this point.

It did not come to me immediately, but then yesterday I read these Tweets, 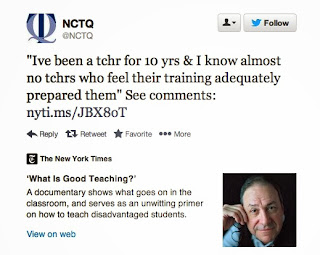 and the linked articles (here and here, respectively). Both use reports from the National Council on Teacher Quality (NCTQ) to reinforce the narrative that U.S. efforts to train teachers are "abysmal." Yes, I know that the NCTQ teacher prep rankings are non-sense (none other than Linda Darling-Hammond makes the case) but I seem to have bought into the non-sense. Therefore, when the student wrote that my course was an "education class," I began to worry that I was part of the problem.

Most teachers can probably understand this line of thinking. Regardless of what we know about the realities of education, the message seems to be that teachers in the U.S. are to blame for all of our educational ills, whether real or imagined. Therefore, I want to do all I can to "make things better" - even if it is unwarranted.

A friend of mine once told me that if my buttons were being pushed, then I needed to move my buttons. In this case, I needed to shift my attention to aspects of the course that were preparing these future teachers for the realities of the profession; this was, after all the overarching goal of the course.

Please pardon me if this next piece seems self-serving, but I need to acknowledge some of the points other students shared:
Reviewing these, there does seem to be a lack of attention to the mathematical content; this is something to consider for next time. However, as education classes go, I am satisfied that this course provided students with some of the tools necessary for success in teaching: reading research, focusing on learning, being prepared, giving less attention to grades and more on learning, and recognizing the importance of reflection.
Posted by delta_dc at 12:24 PM No comments:

Finals! Huh! Yeah! What are they good for?

We just finished finals at Grand Valley. Coincidentally, this week of exams overlapped with the release of the second Hobbit movie; this might explain why these lines (modified from this poem) were going through my head Thursday as I walked around campus: 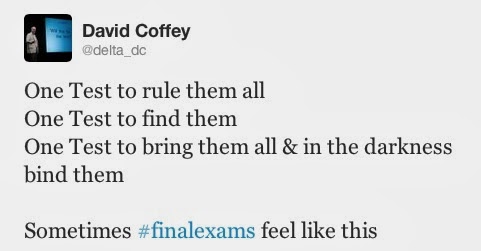 I am not trying to suggest that like the One Ring, final exams are evil and must be destroyed. However, I do wonder about the wisdom and unintended consequences from placing so much emphasis on a single assessment event.  Rarely do final exam scores make that much of a difference on final grades. Yet, there is so much stress associated with final exams, for both the students and the teachers, that it got me to wondering if these tests are worth it.

During the MTH 323 final event (we did not have a written exam), I asked the teachers to consider whether or not our school ought to have final exams and why. This is the course for preservice teachers that I designed to reflect what it looks like to be a math teacher in a K-8 school. So we created a "school" and went about developing a curriculum. Therefore, it seemed reasonable to discuss the final exam policy we would have at our school.

Grade-level groups talked about the question and then shared their thoughts and rationale. I added my two cents, but mostly these points represent the teachers' perspective.


It was the last point that resonated with me. How do we ensure that the culminating experience is meaningful - that it fosters the upper levels of the Engagement Continuum and not just compliance?
At breakfast this morning, I asked a colleague what he thought final exams were good for. He said, "To see if students have synthesized the information addressed in the course." After a pause, he continued, "Of course, those are the questions they often struggle on most, which is discouraging."

"Why do we give all the other questions, then? The ones that focus on recall. Why not focus on the synthesis questions?" I asked.

"Probably because it's what we've always done," he responded. Neither of us were satisfied with this answer, but finals week was over (it was, after all, final) so there was nothing we could do about it now except think about what we might do different the next time around. 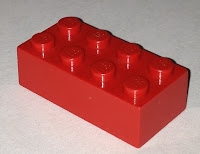 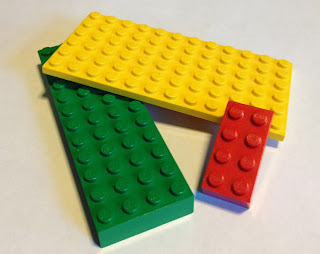 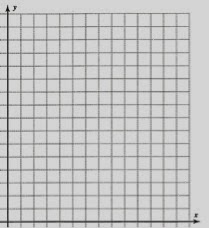 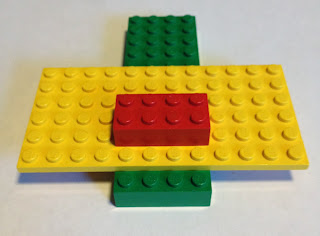 Because this was a new assessment for most of my students, this time around I offered some example items to pick from:
I still expected them to align the item with the targets, justify their alignment, and come up with a correct response.
Posted by delta_dc at 9:09 AM No comments: