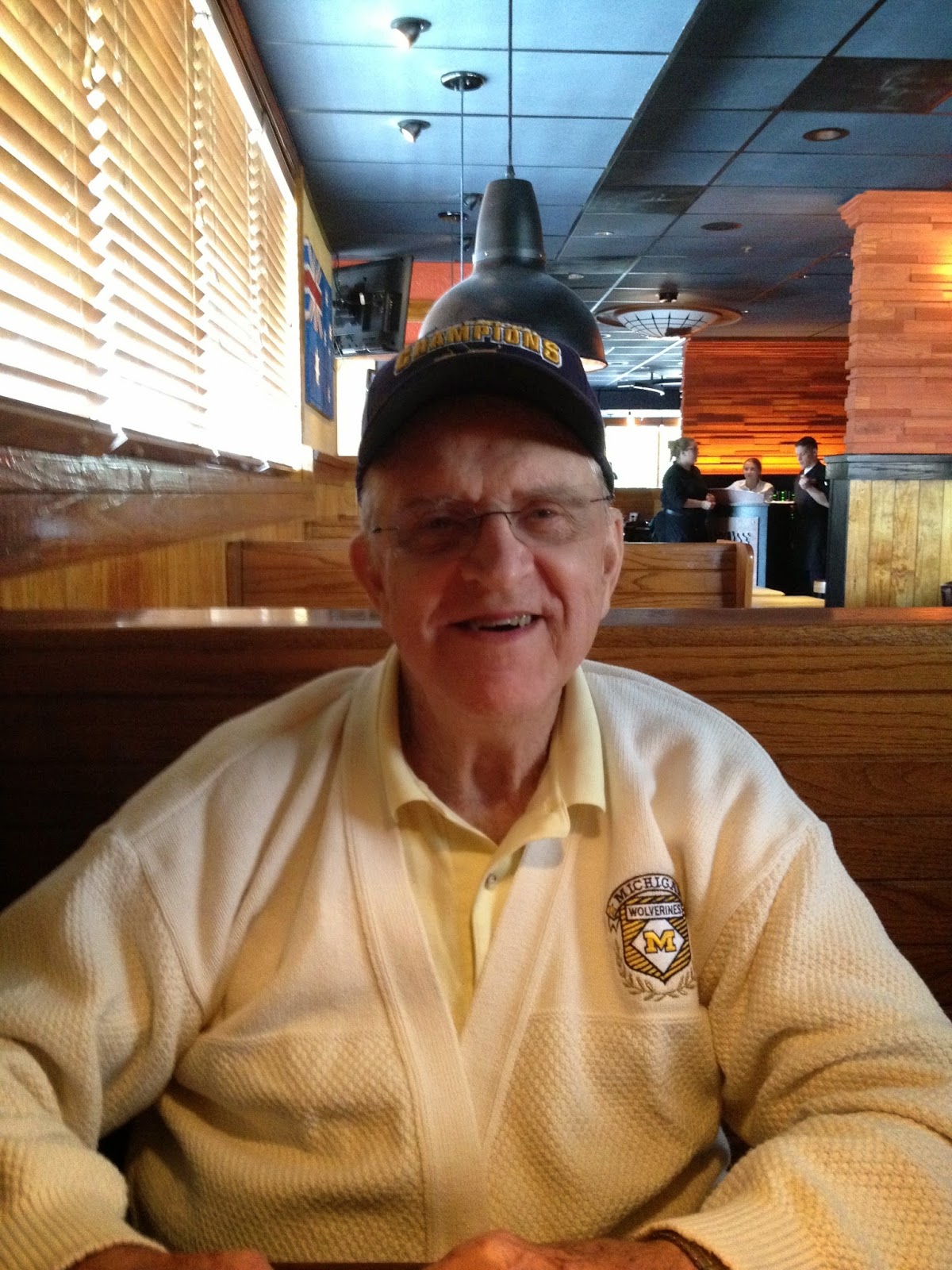 August 2014 - my dad, Charles, was diagnosed with a stage four, glioblastoma multiforme. Because Mom had passed away almost two years earlier and my brother resides in another state, Dad came to live with us. It made sense. Dad has had University of Michigan season football tickets for over twenty years, and cancer was not going to keep him from watching his beloved Wolverines. Although an aggressive treatment of radiation and chemotherapy left him weak, he went to every 2014 home game except for the night game against Penn State (its start time was after what had become his bedtime). The only other concern Dad had besides Michigan Football was that he not be a burden. When I asked him what his goals were during his time with us, he said, "I want you and Kathy to be successful." That was easier said than done.

Having a stage four cancer patient in your home is difficult. When it's your strongly independent father, even more so. Kathy and I knew we were in over our heads, so we sought out and got support. Still, we were not being as successful as we had planned before Dad's diagnosis. In particular, my teaching was not getting the attention I typically give it. Feedback drafts were being given back later and later. And a teaching experiment I wanted to conduct was placed on hold. My Grand Valley colleagues and administration were extremely supportive and understanding, but I felt like I was not attending to Dad's wish. 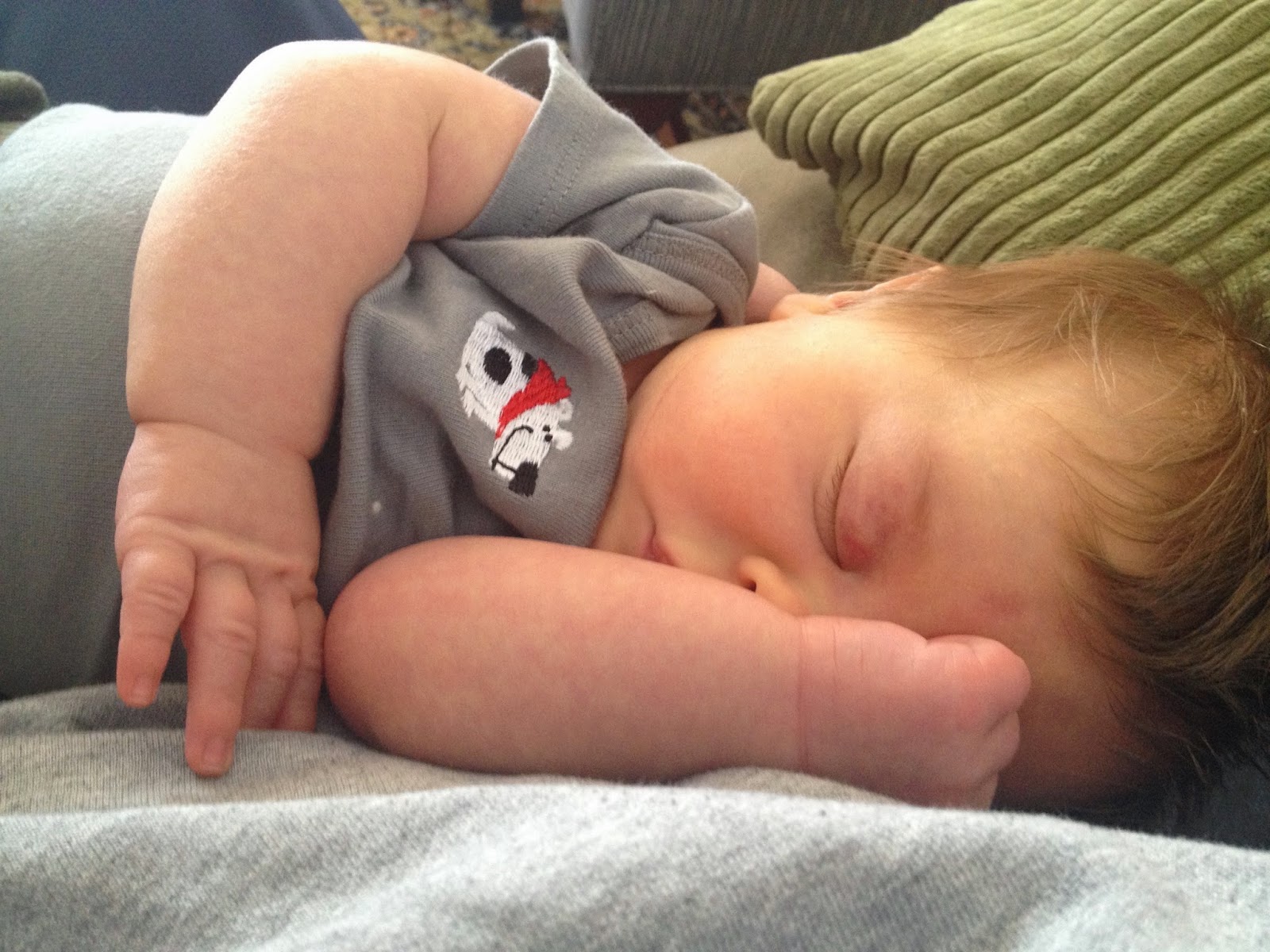 December 2014 - my first grandchild, Vance Charles, was born. He and his parents live about an hour away, which means we get to see him quite often. Because my dad was having a hard time getting around, the new family usually came to our house to visit. Dad always lit up when he saw his great-grandson. One day, Dad and I even got to babysit. We had a great time, but when I returned to my papers and planning, I asked myself, "Am I being successful?"

After spending an amazing morning with my father and my grandchild, I hated that question and all it represented. In retrospect, I do not blame my dad for planting the idea of "success" into my thoughts. He was a teacher, too, and he was simply passing along the message that teachers get in our culture: "Your teaching matters more than anything else in your life." Truth be told, he didn't plant it. I had heard it before, but the present circumstances seemed to make it all the more powerful.

A few years back, I attended a panel discussion where a group of superintendents talked about (then) pending tenure reforms in Michigan. The audience was mostly preservice secondary teachers and one superintendent was particularly vocal about doing away with tenure. His point went something like this: "New, young teachers work hard. After awhile, though, around the time you get tenure, you often get married and have kids and then you might start slacking on your teaching. Without tenure, you'll have to keep working hard - no slacking off." I was incensed at this message that teaching was more important than family, but here I was giving it to myself. So, with the help of my friends and colleagues, I gave myself a break and made my family a priority.

Dad passed away earlier this week. Until the end, he and Vance had an amazing bond. Life is such an incredible journey, and we have so much to learn from our traveling companions. Dad taught me so much about being a parent, a partner, and a teacher. And I'm sure Vance will continue teaching me in the years to come. Together they have shown me what matters. 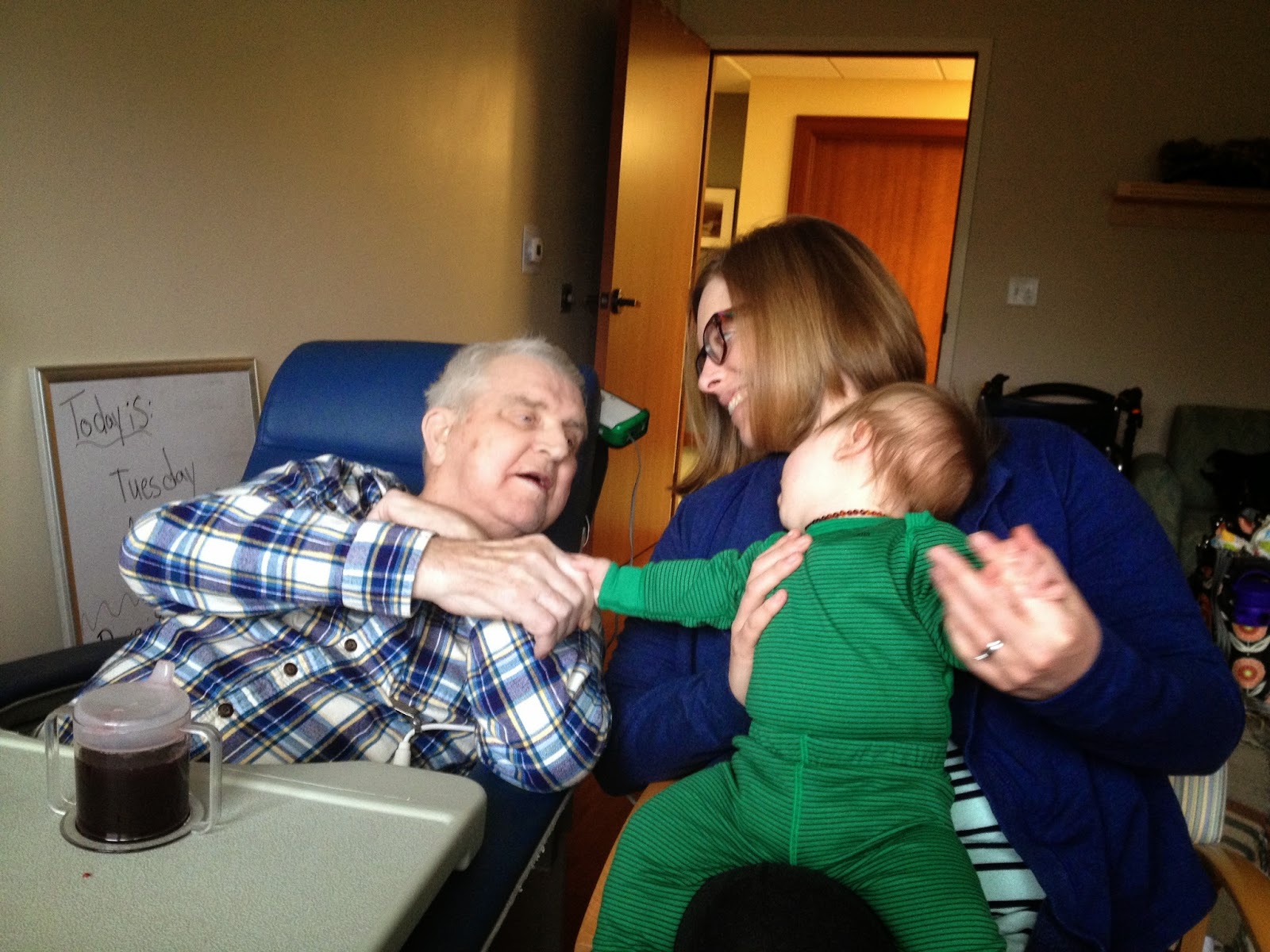 When it comes to my relationship with Dad, I firmly believe we experienced success. 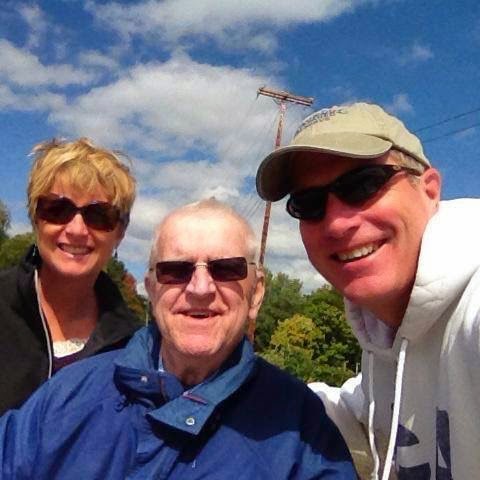 Is there anything I can use? (What does it mean to TLAC, Part 3)

This is the final piece of a guest post from an anonymous teacher trained to Teach Like a Champion [TLAC] and to pass that training along to new teachers. In the first part, we gained some insight into what the TLAC training entails. The second part began to describe some of the issues the teacher had with the TLAC approach. Below, the teacher arrives at a conclusion about this approach to classroom management.

*****
In the TLAC training curriculum, there is a real emphasis on the procedural, rather than the conceptual, which, as we math teacher folk know, is problematic. The suggested structure that seminars are expected to follow seems to resemble the worst of the Khan Academy lesson collection [i.e.: “First I’ll tell you exactly what to do and how to do it.  (Don’t stress too much about why, okay?) Now, I’ll show you what it looks like. And finally, you’ll try it out on your own - and you should do it just like me.”]. 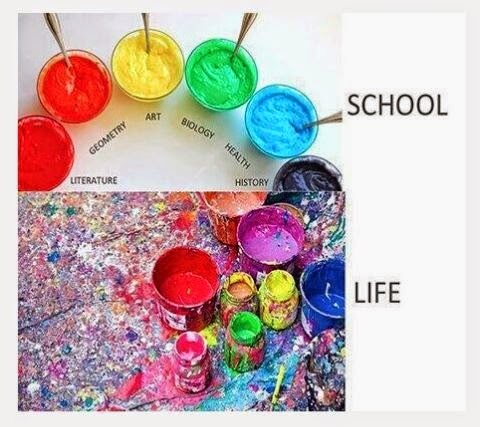 In my five years of teaching, I’ve made every effort to move away from this approach. (Okay, correction. The last four years have been focused on these efforts. My first year was spent flailing about, miserably.) I want my students, the 11-year old ones, to explore and to figure stuff out. I want them to determine, through trial and error, why this method works, and that one doesn’t. I even want them to consider that third method - the one that seems crazy and implausible. I’ve tried hard to move away from spoon-feeding, from communicating, “Do it this way and you’ll get the outcome that will earn you full credit, the ‘right’ answer.” Unsurprisingly, I can’t help but ask myself: Do I really want to model this sort of instruction to a group of impressionable first-year teachers?

The book claims that, “Lemov offers the essential tools of the teaching craft so that you can unlock that talent and skill waiting in your students.” There is a top-down feel to it all, with the unspoken message being: Doug Lemov has figured it all out. Don’t struggle, don’t grapple.  All of the deep-thinking and analyzing has been done for you. Trust in Doug Lemov.

Lemov’s taxonomy is not, however, exhaustive. There are undoubtedly more than five ways of breaking down a concept, as Lemov outlines in Technique 16: Break It Down. I am grateful that Lemov acknowledges the limit of his scope (“there are probably a limitless number of ways to break down difficult information and tasks,” he says), but I worry that the curriculum puts TLAC on a pedestal, and frames it as the end-all, be-all.  (Many charter networks have put TLAC on that same pedestal.) Consequently, it will be received as such. Only the sharpest of thinkers among these overwhelmed first-year teachers will look beyond the narrow focus of this dogmatic treatise that utterly fails to acknowledge the “grey area” that pervades all schools and classrooms. 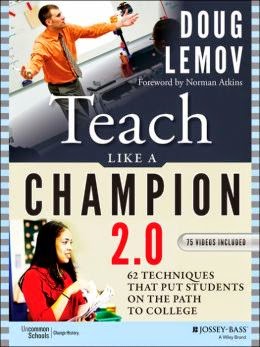 Part of me wonders why I must overcomplicate things. Lemov is trying to make it simple! This TLAC-inducted crop of teachers will receive repeated opportunities to role-play these techniques, and to make the wrong choices in a setting where their decisions are of no consequence. Think of how you struggled, Pat, back in the day. You would have been ecstatic to receive this book. Even today, when I read Lemov’s text, I often find myself thinking, “Huh. I totally do that, all the time. Look at how cleverly he’s named this thing that I do, that many teachers do, and found a way to articulate its essence to someone not familiar with thinking in this way.” TLAC has inspired me to adopt a handful of new techniques, and to look at my own teaching with a more critical eye. TLAC is, in many senses, brilliant. It is not, however, the answer - and Doug Lemov is not the messiah. The program’s limited scope, paired with its over-zealous proselytizing of one man’s manifesto as a catch-all solution to educational inequity, will be detrimental to children.
Posted by delta_dc at 12:10 PM 1 comment: